Common Cause strongly condemns the practice of intimidation and violence during the election campaign September 24, 2020 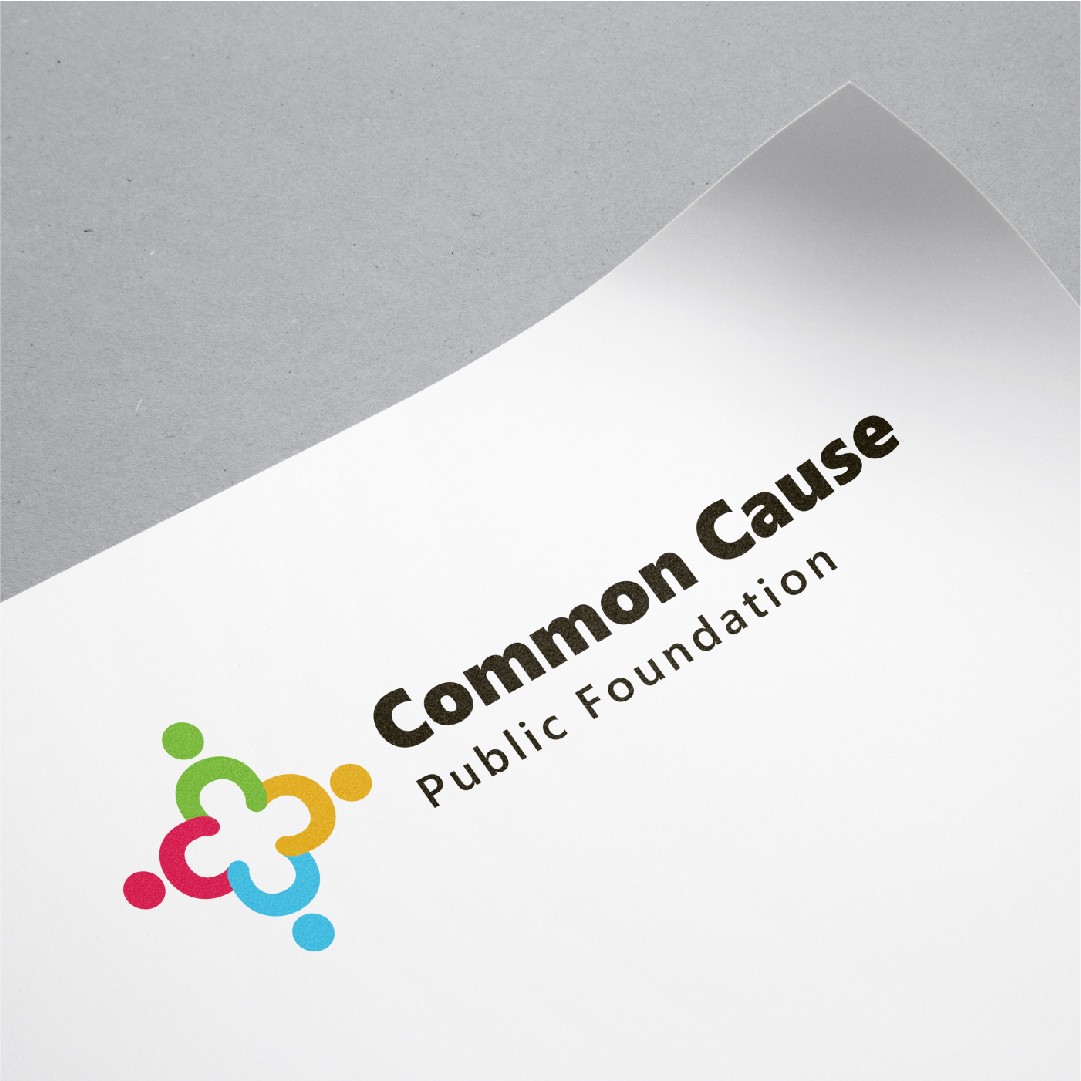 The Public Foundation "Common Cause" is concerned about situations that have periodically occurred in the regions of the Kyrgyz Republic that are violent in nature (mass clashes, beatings, verbal threats, intimidation, etc.).

"Violence and intimidation against voters and candidates are unacceptable from the point of view of democratic elections," said Aida Suyundueva, head of the Public Foundation "Common Cause," which is monitoring parliamentary elections.

The Foundation is convinced that such incidents undermine citizens' confidence in both the rule of law and election processes, which may affect the desire of voters to participate in elections. This could also have a disproportionately negative impact on women's participation in electoral processes as voters, candidates, party supporters and issue activists. These incidents also have a negative effect on the image of the Kyrgyz Republic in the eyes of the international community.

In response, the Public Foundation "Common Cause" calls for:

The holding of free and fair elections in full compliance with the Constitution and legislation of the Kyrgyz Republic guarantees the realization of constitutional norms. The people of Kyrgyzstan are the bearers of sovereignty and the only source of state power, which is implemented directly through elections and referendums.

The Public Foundation "Common Cause" is independently monitoring the elections of deputies to the Jogorku Kenesh of the Kyrgyz Republic, which is scheduled for October 4, 2020.

“Common Cause” is a non-profit organization established to monitor elections in the Kyrgyz Republic, implement civic education projects, and promote more active citizen participation in governance processes. This year, "Common Cause” is implementing an independent monitoring project for the elections to the Jogorku Kenesh of the Kyrgyz Republic, scheduled for October 4.

The Foundation's mission is to help create opportunities for citizens to influence the quality of decisions made in their country through participation, discourse, and public control.