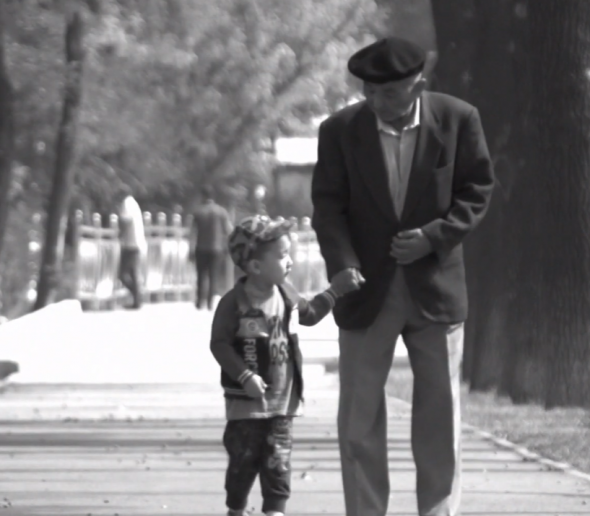 The Public Foundation “Common Cause” launches a series of election-related videos to be broadcast on the Public Broadcasting Corporation of the Kyrgyz Republic as part of its campaign to voters education, which will be held until the election day. The video spots will be released and distributed in the period from September 23 to October 2, 2020, on national television as well as through social networks of the Foundation and the partner’s network.

The video spots are aimed at raising awareness of citizens about the unlawful use of administrative resources, bribery, the importance of voter participation, security of voter data, secrecy of voting, and the importance of informed choice.

"While defining the topics of the public service videos, we were guided by the data of a sociological survey conducted by the Foundation in June, where voters told what they were concerned about regarding the elections. The Foundation's experts also analyzed the most typical problems common for election campaigns in the Kyrgyz Republic based on reports of local and international observers, complaints, and court decisions. On that basis, the six most important topics were selected. We hope that the ideas about responsible behavior in the elections will elicit a response from our citizens," said Aida Suyundueva, head of the Common Cause PF.

These videos are part of a broader campaign to educate voters, consisting of social media posts, articles on websites, TV and radio spots, meetings with activists and residents of the regions, seminars, training, online consultations and lectures at universities, and thematic schools aimed at improving the level of competence of journalists and lawyers.

In addition to the distribution of election-related videos, the Common Cause PF plans to distribute ten thousand thematic leaflets in the period before the elections as part of the civic education campaign in order to inform citizens about the importance of participation in elections, the types of violations, the action steps on the part of voters and other topics.

With the purpose of more active involvement and participation of voters, the Common Cause PF will make telephone calls to about 30 thousand citizens across the country from September 18 till October 2 to inform them about elections, appeal not to ignore elections and take part in voting on October 4.

The Common Cause PF is a non-profit organization established to monitor elections in the Kyrgyz Republic, to implement civic education projects, and to promote greater citizen participation in decision-making processes. The Common Cause PF is implementing this year a project of independent observation of the elections to the JK of the KR scheduled for October 4.

The mission of the Foundation is to facilitate the creation of opportunities for the citizens to influence the quality of decision-making in the country through participation, discourse, and public oversight.