"Common Cause" has prepared a final report on the results of nonpartisan observation of the elections of deputies to the Jogorku Kenesh of the Kyrgyz Republic held on November 28, 2021. 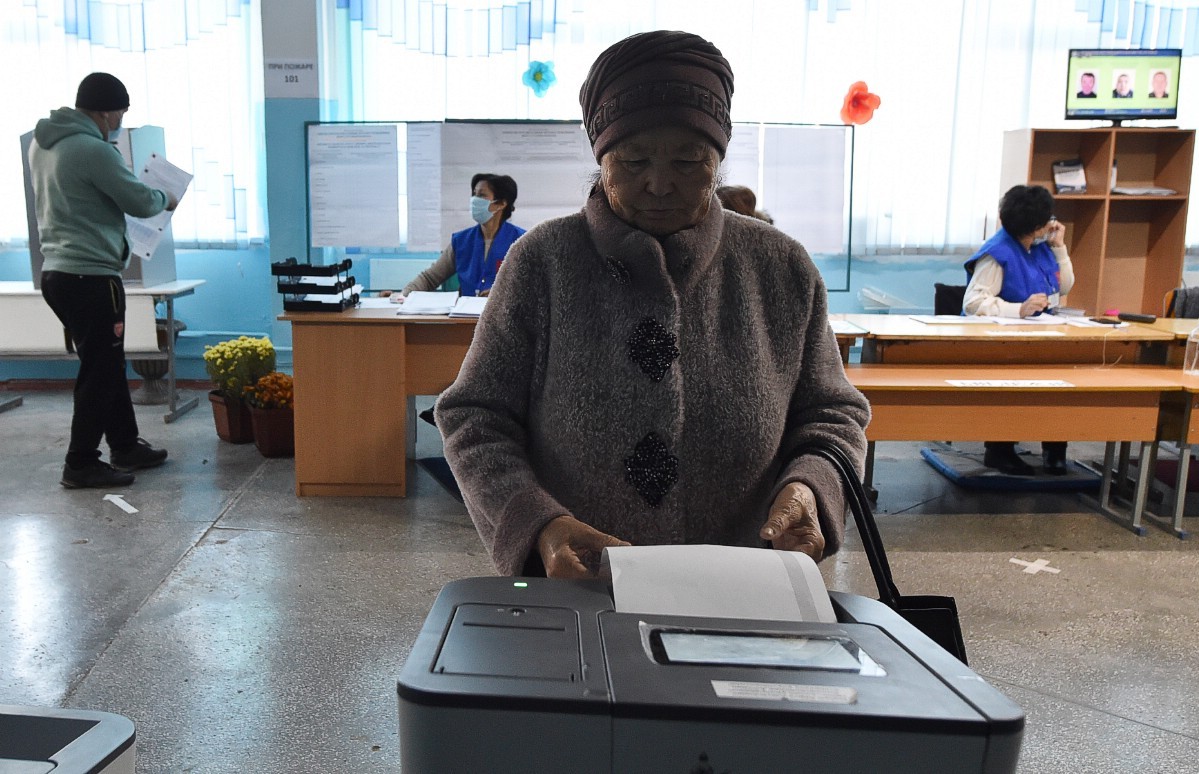 BISHKEK, April 22, 2022. Common Cause’s nonpartisan observation of the parliamentary elections in the Kyrgyz Republic, held on November 28, 2021, showed that, in general, the organization and administration of the elections were held in accordance with the norms of national legislation and international standards. At the same time, a comprehensive analysis of the data collected during the observation process indicates a number of problems that require attention, both from government agencies and from citizens.

Moving forward the country needs to address issues related to the implementation of the principle of equality of candidates, stimulation of political party building, promoting the political participation of women, youth and other underrepresented groups in politics, creating opportunities for the emergence of real choice for voters between the presented political candidates.

Low voter turnout raises a serious concern. Even the change of the electoral system did not reverse the trend of lowering turnout in several elections conducted in 2021 and failed to bring about the increase in voter’s participation.

The pre-election environment was competitive, albeit unequal and clear domination of political parties and candidates with significant financial resources. Fundamental freedoms were respected during the campaign and efforts were put to fight vote buying and the misuse of the ‘administrative resource”. The new electoral system and presence of political competition could not break the trend of low voter participation. The low voter turnout points to the disillusionment on the part of many voters.

Election day was well organized and peaceful. At 30% of the stations there were temporary failures of the automated control system, at 7.3% there were biometric identification equipment failures. Serious problems were recorded in about 6% of polling stations, where a combination of various electoral irregularities was observed. There were procedural violations in 6% of polling stations observed by Common Cause.  For various reasons, the protocols of up to 6% of the polling stations were not physically provided to the Common Cause observers, and they had to  take pictures of them.

More information about the report can be found on our website: https://commoncause.kg/en/analytics/129