Do the Kyrgyz people trust the past elections? Public Foundation "Common Cause" conducted a unique study 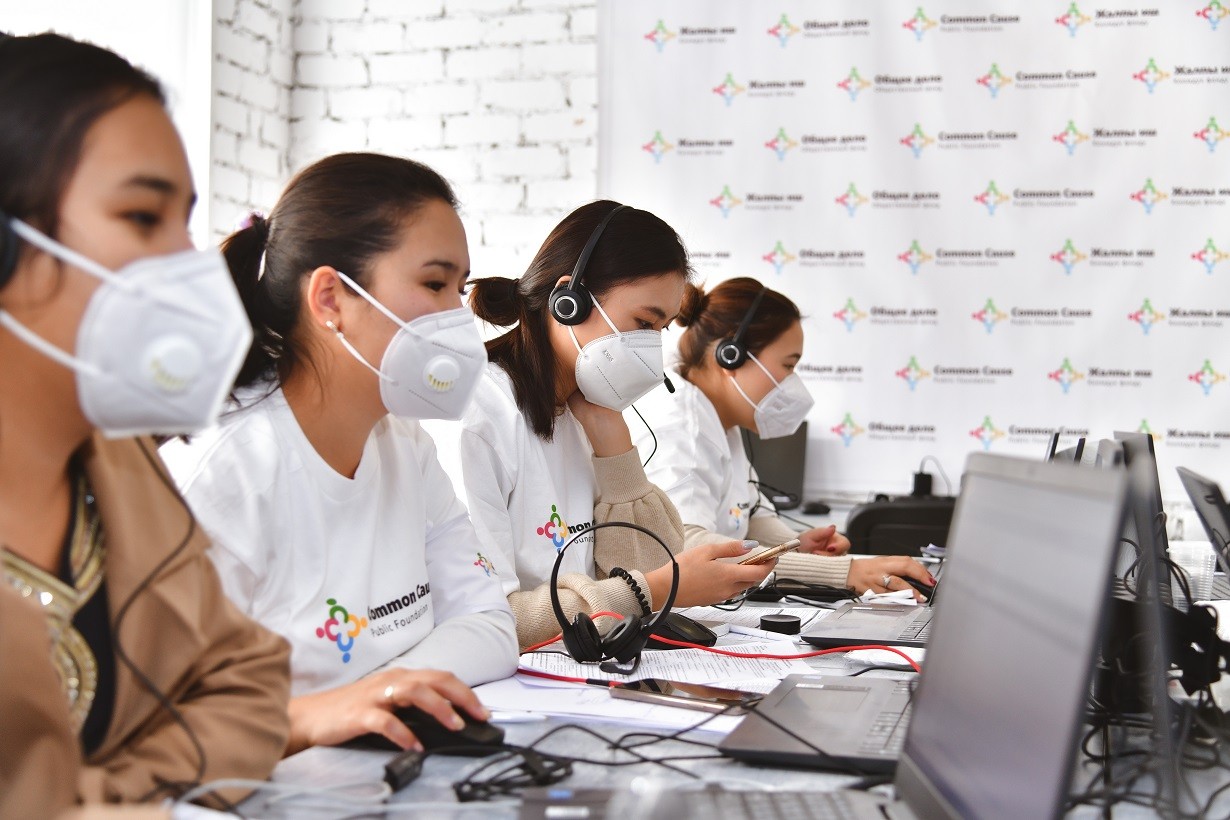 BISHKEK, January 27, 2022. As part of this sociological study, the Foundation collected the opinion of citizens of the Kyrgyz Republic on how they feel about the past elections to the Jogorku Kenesh of the Kyrgyz Republic scheduled for November 28, 2021 and how much they trust these or other electoral processes. This assessment will provide a citizens' perspective on the past campaign. The survey involved 1,202 people over 18 across the country. The study was conducted from December 13 to December 24, 2021.

To measure the index of public confidence in electoral processes, the Foundation has developed 18 criteria based on the OSCE/ODIHR standards for holding fair, transparent and free elections.

Each respondent was asked to assess these criteria.
Each index was assigned an individual score on which the Index was conducted.

The greatest trust was seen in 8, 10, and 11 criteria regarding the absence of intimidation, pressure on voters, observers and agitators.

The greatest lack of trust was expressed in the income and expenditures of candidates' election funds with an index of -0.14. According to the CEC, about 3.6 million eligible voters were on the voter lists. The results of the survey showed a relatively low level of trust among respondents who were eligible to vote in the elections, 0.26. It is worth noting that among the citizens of the Batken region, the level of trust is almost close to zero 0.06 , which means that the population cannot decide whether to trust this electoral process or not. Index of confidence by the citizens of Talas region is also significantly low, amounting to 0.18. Do the results reflect the will of the voters? According to the survey, respondents in Bishkek and Chui oblast express relatively low level of trust in this electoral process. Absolute trust was expressed by the citizens of the Osh oblast.

The most distrustful were young people between the ages of 18 and 29. However, older respondents, 60 years and older, expressed high levels of trust.

The lack of transparency of income and expenses of candidates' election funds is observed due to a significantly low level of trust among the surveyed citizens (-0.14). In particular, distrust is observed among the residents of Bishkek (-0.47). There was no clear intimidation and pressure on voters (0.71), candidates (0.70), canvassers (0.69) and observers (0.72) throughout the election campaign. In this regard, survey respondents expressed their high trust in these electoral aspects.

Comparing the results of the study across all regions, it can be noted that among the surveyed citizens living in Bishkek, the level of confidence in elections is markedly low compared to the results in the other regions. The highest scores were recorded among the respondents of Osh oblast.

Election day passed peacefully and calmly. According to the respondents, the secrecy of the ballot during the election was mostly observed. On the whole, the election day proceeded transparently and without falsifications. The highest level of trust was observed among the respondents in Osh and Jalal-Abad oblasts. However, respondents in Bishkek have the least trust in that voting day was transparent and without falsifications. The purpose of the Election Trust Index is to assess the performance after each elections to see the decrease or increase of public confidence in electoral processes from elections to elections.

More information about the study can be found on our website at the following links: