"CommonCause" on the procedure for opening PECs in repeated elections to city keneshes of Bishkek, Osh and Tokmok 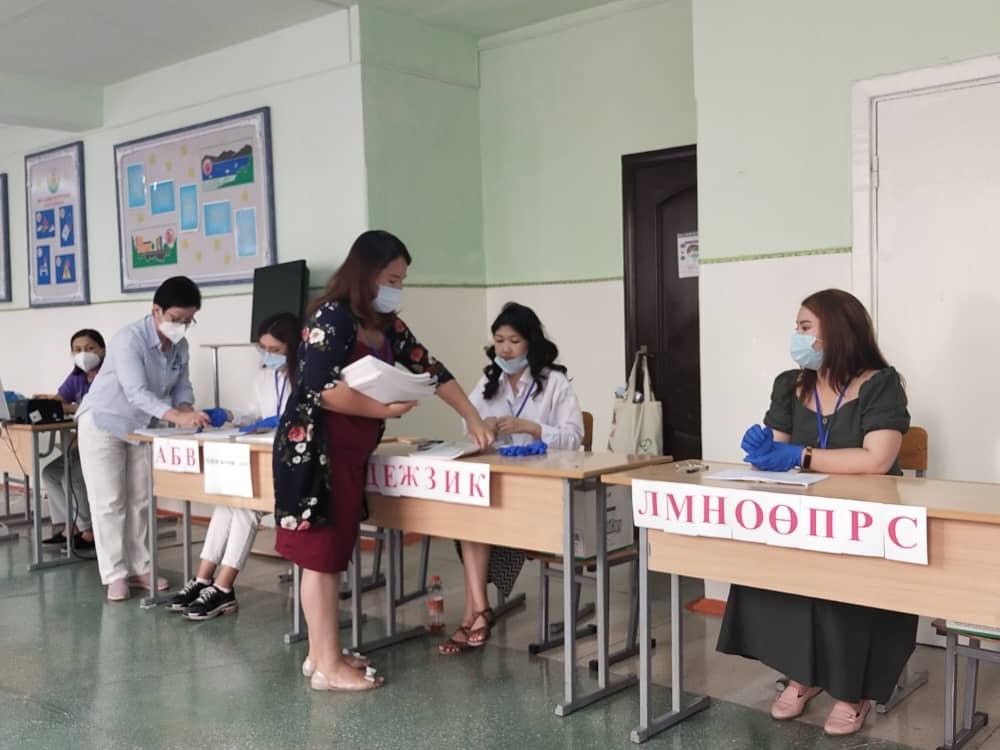 Observers of the public foundation "Common Cause" are monitoring the voting day in the repeated elections of deputies to the city keneshes of Bishkek, Osh and Tokmok.

Observation is conducted at 52 PECs, including 31 in Bishkek, 18 in Osh and three in Tokmok.

In addition, there are eight mobile groups from the head office employees in Bishkek, five in Osh, and one in Tokmok. They are monitoring outside the polling stations.

According to the data received from our observers, all 52 observers were admitted to the polling station for monitoring.

At 50 PECs, our observers were shown blank ballots for visual inspection.

Covid-19 recommendations are being followed at 51 PECs. People with limited mobility have access to the PEC only at 35 PECs.

The drawing of lots was not carried out at PEC 1 (PEC no. 1309, Bishkek), at the same PEC where there was no meeting.

At all 52 PECs, empty ballot boxes (ACS, etc.) were shown and sealed, and the checklist was signed by all those present at the precinct and dropped into the ballot box at 50 PECs.

At 48 PECs, there was a recount of the ballots received by the PEC from the TECs during the opening procedures.

The rights of our observers were not infringed upon in any PEC.