Deputies of the Osh city kenesh promised the impossible! 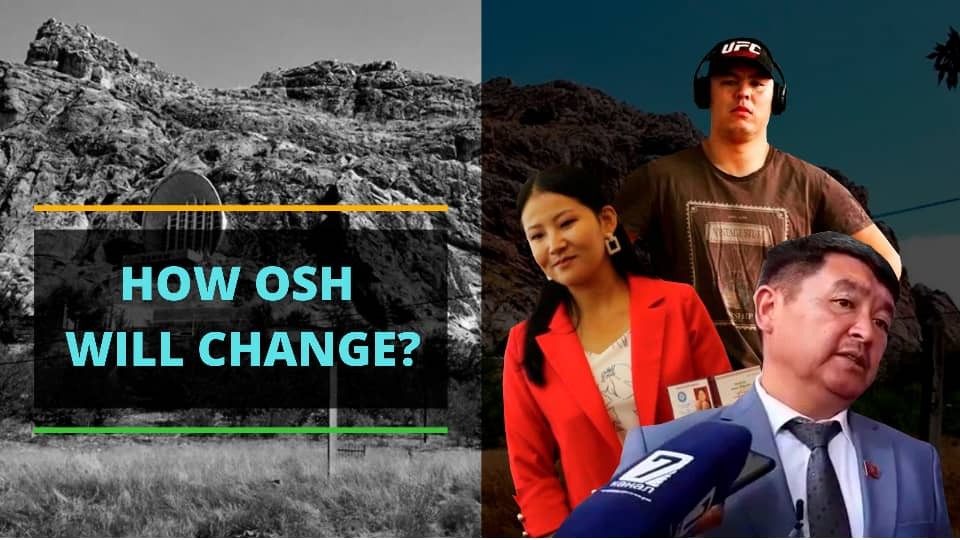 Build satellite cities around Osh, open IT centers, restore moral and ethical order and even change the Constitution. This is only part of the promises made by future deputies before the Osh city kenesh elections. They have now begun their duties. This means that the residents of the southern capital have the opportunity to demand that people's deputies fulfill their election promises within the framework of party programs. PF "Common Cause" analyzed the promises and learned how the lives of the residents of Osh will change in the coming years. The video was prepared by the Public Foundation "Common Cause" within the framework of civic education.