Results of Independent Monitoring as of 14:00 Bishkek, October 4, 2020 – 17:30 – Public Foundation Common Cause deployed 300 stationary observers, 58 mobile teams and eight regional lawyers across the country, to observe the opening procedures, voting, counting and tabulation of election results. The Foundation is implementing a Sample Based Observation (SBO) methodology, an advanced election monitoring technique, enabling it to draw conclusions about selected election day processes representative of the entire country. In addition, mobile teams have visited 211 polling stations as of 14:00 to observe the atmosphere around them. 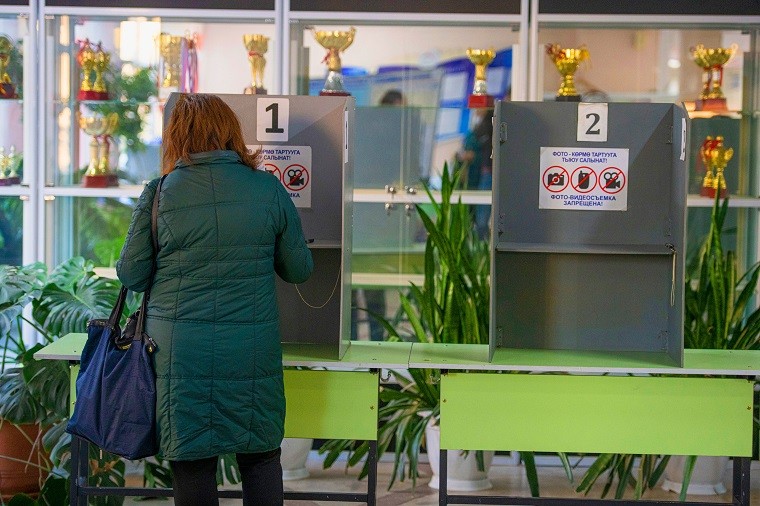 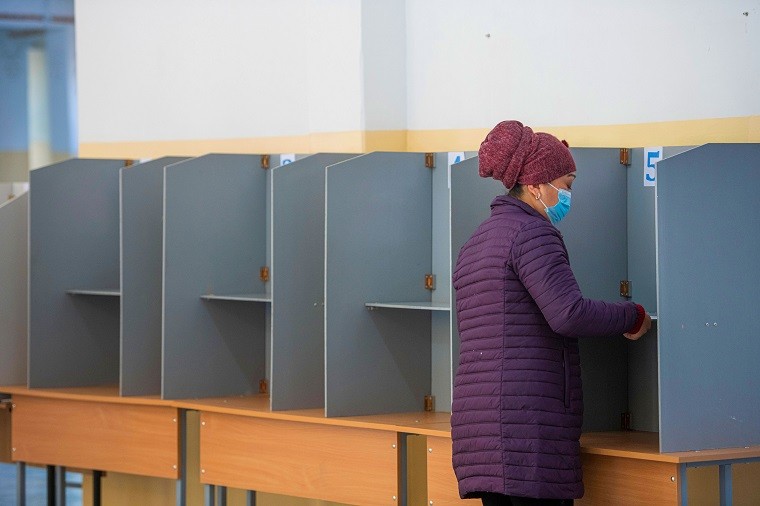 Observers report that the voting is generally peaceful with a small number of procedural violations and a few isolated critical incidents. All Common Cause observers are observing at designated polling stations.

As of 14:00, Common Cause observers have reported 21 procedural violations, mostly about equipment failure, and seven critical violations, including one on voting instead of another person at PECs. They submitted 17 acts.  A total of six written submissions have been filed:  at TECs (5) and police (1). 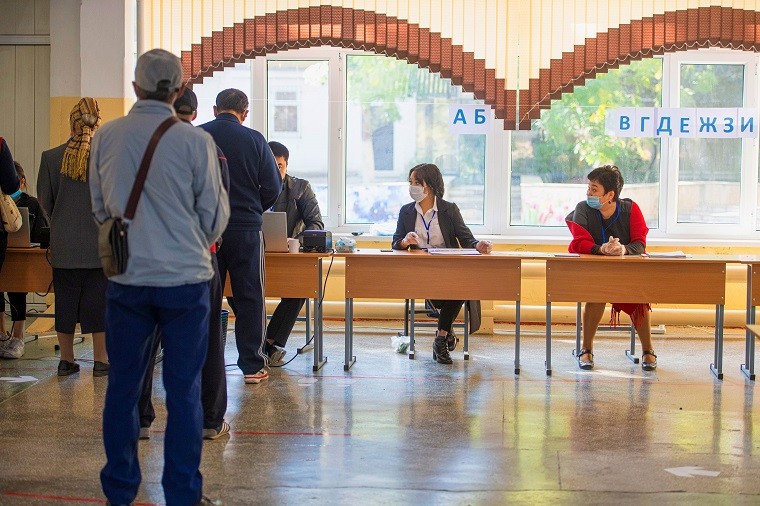 Common Cause will continue monitoring election day processes and submit complaints of serious violations of the electoral legislation.

Common Cause will continue observing at TECs and outside polling stations via mobile teams.

Common Cause will release additional data on voter turnout through infographics. The next press release will be published at 22:30, covering the voting process and closing of polling stations.